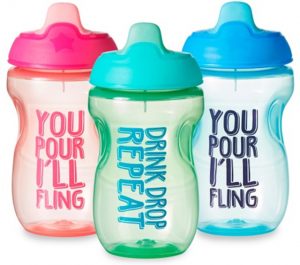 This recall involves five types of spill-proof Tommee Tippee Sippee cups all with a removable, one-piece white valve. The plastic drinking cups have spill-proof tops, easy-grip sides with detachable handles and were sold in clear with coloured lids and a variety of colours and character prints. Some of the cups include short phrases on the front of the cups including: “You Pour I’ll Fling,” or “Drink Drop Repeat.” The cups have an approximately 200 to 300 millilitre (7 to 10 ounce) capacity and were sold for children ages 4 to 12 months.

Mould can develop on the removable, one-piece, white valve inside the spill-proof Tommee Tippee Sippee cups when it remains wet/moist and is infrequently cleaned. Mould ingestion may pose a risk of gastrointestinal symptoms and infections in consumers with compromised immune systems.

In the United States, Mayborn USA Inc. has received 3,066  reports of mould in the removable, one-piece, white valve of the sippee cups, including 68 reports of children experiencing diarrhea, vomiting or other symptoms reportedly associated with drinking from a cup with mould in the valve.

The recalled products were sold in Canada and in the United States from December 2014 through May 2016.

Please note that the Canada Consumer Product Safety Act prohibits recalled products from being redistributed, sold or even given away in Canada.

For more information about this and other safety recalls visit healthycanadians.gc.ca. 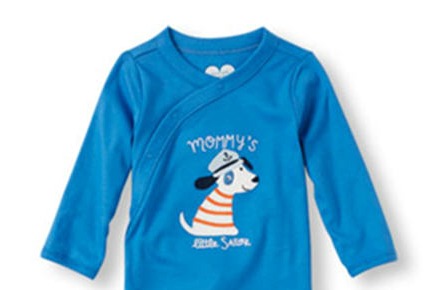