The Municipal Election is this Sunday…and I am Running. 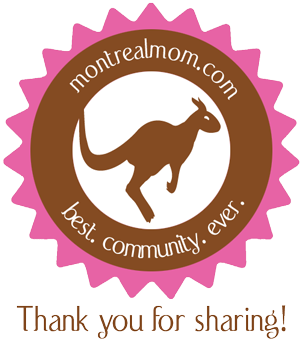 Thankful Thursday-To the Best. Community. Ever. Get ‘On The Ball’ for Quieter Classrooms…and Better Grades!