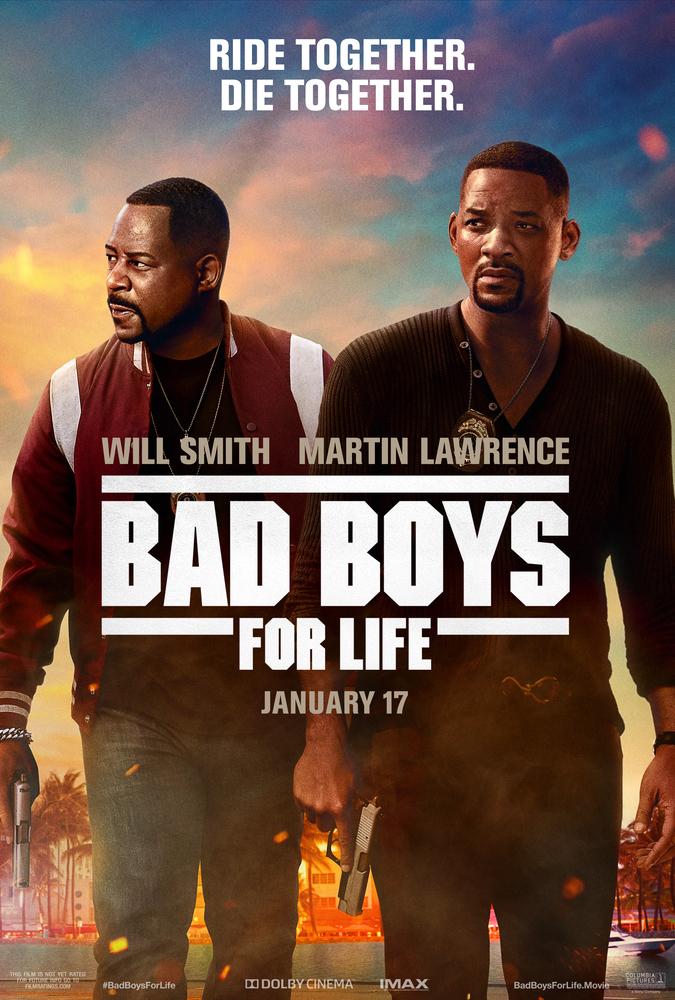 Last week my hubby and I were treated to the Bad Boys for Life advance screening, not entirely sure of how good or bad it may be.  As the third Bad Boys film and with the previous Bad Boys movie having been 17 years ago, one might have less-than-good expectations. That said, I happen to love Will Smith and we both really wanted to see this movie.

OMG, after all of these years Will Smith has still ‘got it’. And honestly, he must have been pretty busy given that in addition to Bad Boys, he starred in both Aladdin and Gemini Man.  The three films were released within the last 8 months. He’s clearly been working hard, and if I didn’t admire him enough before, I am now in awe.

While I spoke so far only about Will Smith (as Mike Lowery) , I need to tell you that Martin Lawrence as Marcus Burnett kept the audience in stitches. Joe Pantoliano as Captain Howard added his fair share of humour to it all as well 🙂 We actually laughed so much during this movie. While there was the typical Bad Boys ‘nonsense’, there was the additional ‘realistic’ effect of everyone having aged (although Will Smith does not appear to have aged much). There were comments and jokes about aging which added an additional layer of humour that we ( as part of the generation that got to see the release of the first two movies)  particularly appreciated. That said, many of those jokes would be appreciated by all, even if they are not quite identifying with them just yet.

As for the storyline- it’s basic Bad Boys stuff. As they approach retirement age, Mike and Marcus team up ‘one last time’ to attempt to take down the bad guy. It’s got its share of action, car chases and as I mentioned earlier, lots of humour.

Bad Boys for Life opened in theatres on Thursday, January 16 and Common Sense Media rates it as 16+ so it’s suitable for teens.

All in all, we throughly enjoyed the film, and I suspect that you will too 🙂

The Pianist of Willesden Lane at The Segal Centre – History, Music, Storytelling, Tribute and Education… All in a One-Woman Show