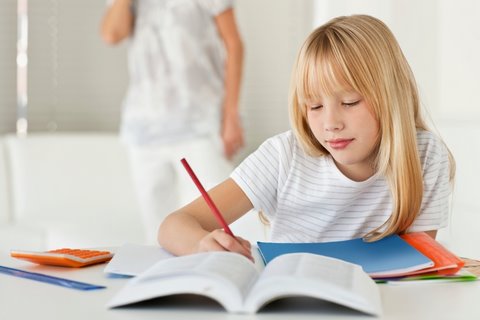 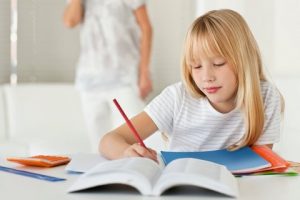 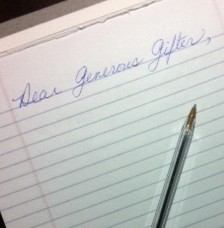 A Cremation Urn for Mother’s Day? Yup. That Happened. Back To School: 4 Tips for Talking to Teachers – A Guest Post by Montreal Mom Amy Fish Are We Living Through A Modern-Day Version of the Ten Plagues?

Good for you & good for HER! She must be so proud and I can see that you are, too 🙂 Glad you like the tips!