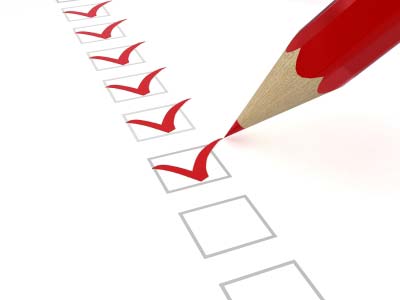 As I took my shower Friday Morning (Feb 1st) I reflected about the small & large achievements of a very busy month:

As I realized all this, I felt incredibly grateful for these achievements in January 2013. I also felt like I was reciting my very own rendition of The Happiness Project by the fabulous Gretchen Rubin.  Oddly enough, however, I didn’t set out in January with these specific goals in mind.

Zumba is something I’d been meaning – but shy- to try for the longest time.  And while I still prefer to be at the back of the class so I am less self-conscious when I mess-up, I not only tried it, but have attended once weekly for 3 weeks straight! Yay me!

Being a part of something larger than myself to benefit someone smaller than myself wasn’t something I was looking to do but when the opportunity presented itself I jumped right in and it felt good to do so.

REALLY Celebrate a milestone: Again, not something I’d been planning but it’s been bothering me how the last few years I seem to let me own milestones pass me by, although I am happy to partake in the celebration of others’ milestones.  Well, I really did celebrate Montrealmom.com’s 3-year Launch-i-versary & it felt really good to do so.  It gave me a chance to remember how far I’ve come and that all my hard work has not been in vain :)))

Stick to a resolution enough to feel like I am succeeding but not so perfectly so as to choke myself: When we resolve to ALWAYS or NEVER do something, it’s a big burden.  It’s also very easy to give up on that resolution if you slip up once.  This year I resolved to do something, but to not kick myself when I had to waver in an exceptional circumstance,  I also resolved to be honest about what is or is not an exceptional circumstance. So far so good…I’ll keep you posted 😉

Delegate something: Nothing more to say- I needed something done & I knew I wouldn’t get to it & so I delegated! It allowed me the headspace to focus on what need my attention as well as getting the task done.  I need to do this more.

Trend on Twitter: A big deal in my world and I guess in my moment of gratitude it just came up as something I’d checked off my list although I wouldn’t have even thought to set that as a goal had I made a list for January 2013!

I guess the moral of the story is that I feel like I am checking things off in a “Happiness Project” yet I’ve embarked upon no such endeavour.  Perhaps it is simply the acknowledgement of, and gratitude for our successes, big or small, that lift the  spirit. Making me think even more that “Celebrate a milestone” may be even more important than I have even realized…

Here’s to achievements – big & small & gratitude for them all 🙂

Wishing you a FABULOUS February,

Nightstand Solution for the Kid on the Top Bunk 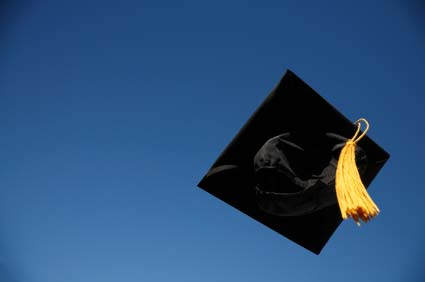 A Letter to My Graduate 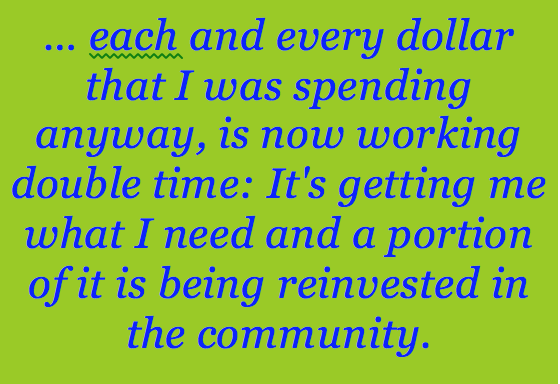