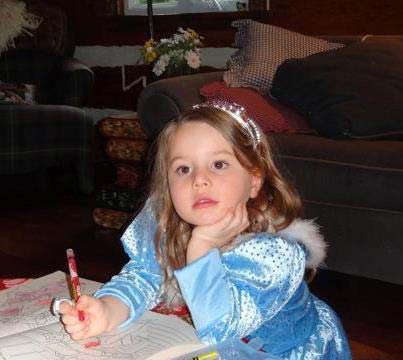 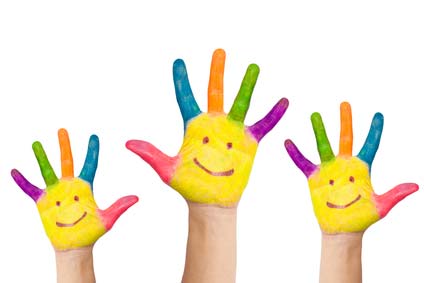 Babkas for Boobies: A Fab Event in Support of Breast Cancer Research – on November 6th