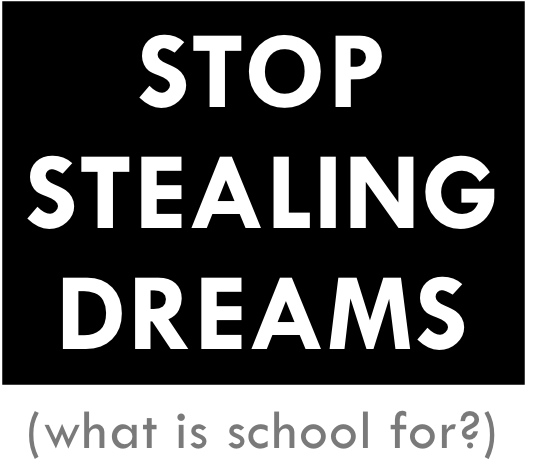 “AXIOMATIC” – defined by the Merriam Webster Dictionary as “Self-evident or unquestionable”.

Until now, private school and a post secondary education have just been “axiomatic” for us.  No matter what, my husband & I would do everything in our power to send the kids to private school and then on to university.  Adjustments can be made to vacations, housing, clothing, etc., but not to the kids’ educational plan.

As such, they are in an excellent private elementary school. High school plans are underway (but we don’t love our options) and we’re saving diligently for university. We’re doing everything we “should” be doing and yet I feel like we are following a traditional path that is NOT going to lead to the desired outcome. For a while now, I’ve been asking my husband if we’re doing the right thing.

Now understand…I am not questioning the need for our children to be educated.  That continues to be a necessity.  Reading, writing and math will always be important.  I would personally add critical thinking, analytical thinking and problem-solving skills to the must-have list.

What concerns me is my belief that the value-adding careers of the future will necessarily involve some form of creative or artistic ability, as everything else can be brought down to an algorithm or can be done by labourers in a cheaper market. I’m not sure that our schools- at all levels-are thinking about the practical application of the content and methodology of what’s being taught.

With the birth of my eldest, 10 years ago, I considered homeschooling as a possibility (variation from that “axiomatic” belief!).  It was not a popular concept then, but as I tend to march to the beat of my own drum, I rather liked the thought of it.  Hubby thought I was crazy and so in favour of my kids having a more “trusted” education, I caved to my fear of straying from the traditional path.

And that’s what’s holding me back now as well: FEAR.  Fear that choosing a different path, we risk ruining their futures.  FEAR that there is not really another defined path and so what is the alternative?  FEAR that it’s up to us to create and build the alternative (although I’ll admit that this last possibility, daunting as it is, instills more inspiration in me than fear!)

Well…along comes Stop Stealing Dreams, an e-book by Seth Godin with where he addresses my concerns and delves way deeper into the root of the problem including the history of how & why schools started. He also talks about courses he’d like to see being taught. He talks about homework during the day and lectures at night.  Why not???  I LOVE that.

By the way…he feels so strongly about this message that he is not selling the book but giving it away for FREE because his objective is to spread the message as widely as possible.

My kids are fortunate in that their current school offers Leadership Training, Empowerment and other such classes.  The problem is that the government hands down a curriculum and there are not enough hours from 8:30-4:10 to get it all in. That’s why these classes are after-hours.

I’m not even going to get started about how kids don’t have time to be kids (for those of you who follow, you already know that our family is in a year of extracurricular sabbatical).  I could go on about how we’re breeding another generation of multitasking overachievers who may be well-educated but don’t have a sincere appreciation of down-time and its impact on actually LIVING…but that’s for another post.

So where does it leave us now?  Asking some very hard questions.

Before reading Seth Godin’s book I was already having crazy visions of building an alternative high school…He’s added some fuel to my fire.

Do I know where to begin? No.

Doesn’t the government have laws about this kind of stuff?  I think so. Pretty sure you need a permit or something.

That said…this book was somewhat validating for me.  I’m not the only one thinking what I’ve been thinking.

I could bring up passages for debate, but this post is already long enough.  So here’s the deal:

Download it. Read it. Let me know what you think.

If you think it worthwhile, as I do, then SHARE it with your friends, family, schools and teachers.

In the coming weeks I will try to pick a particular theme or passage to really delve into, but this is step one.

Here’s the link: http://www.squidoo.com/stop-stealing-dreams You can read it on your Kindle, your iPad or your other choice device.  Just read it. Even if it gets uncomfortable, which it can, because none of us wants to think that we’re doing the wrong thing…in particular when we think we’re doing the “right” thing.

Please let me know what you thought about it and what steps, if any, you intend to take to make a difference.

Wishing you a wonderful weekend, 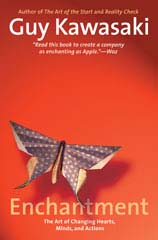 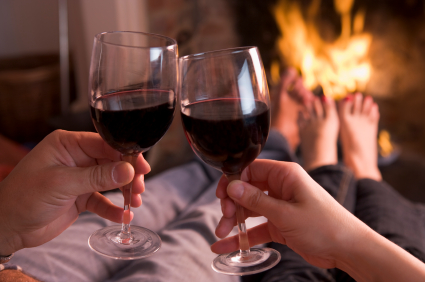 An Excuse to Celebrate 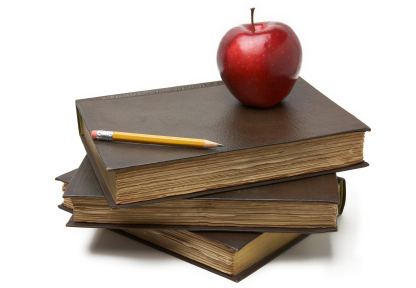 Tanya, what a noble proposition to start a school. From my understanding, Quebec does not have charter schools (while some other provinces do) so you’d have to create some type of private school. I’m not sure if private school have to be religious but that’d be easy to find out.

I agree that many schools are focused on a curriculum that worked many years ago but is not going to serve kids as well over the next 5-7 years (and beyond) unless they change.

Schools are still using curricula from the 1980s and 1990s and that’s a disservice to the children. I know it’s expensive to add technology and buy new materials, but just like a company that needs to stay relevant or go out of business so do schools.

Thanks Sara 🙂 Please let me know how you like the book!

With the tools children are taught to use
in school, they can conquer the world. Desire,
ambition and interest is what should be focused
on.

Media of today being as strong as it is has a
too great an influence on today’s youth and if
that could be controlled, which of course, is
doubtful, then perhaps, we can have an ideal or
as close to an ideal society in the future.

Thanks Sarah. The concern is that kids are not getting enough of the tools they need to navigate today’s world. Reading, writing & arithmetic- 100% necessary- no question. An understanding of history and geography because we need to know where we come from and where we’re at? Definitely. Some of the other stuff? Could be replaced with more life-skills and brain-building concepts.

For example, you made an excellent point about the influence of media on kids (and I’ll add adults to that), that’s why I’d like to see courses taught in school called:
“But I saw it on TV!“- A course explaining to younger children that just because they see something on TV (or online) doesn’t make it true, real or OK.
“How to Analyze Advertising & Marketing Claims“- Helping kids school age and up to differentiate between fact and claim
“Survey Says…a Critical Analysis” Teaching kids to read between the lines when they read survey results, medical or otherwise. Teaching them to question whether the study conducted may have been flawed or biased in some way. Ask who commissioned the survey? Were the participants screened for lifestyle choices that could have affected the outcome of the survey? etc. This would empower them not to fall victim to altering their behaviour every time a new study is published, but perhaps encourage them to do so when the survey checks out.
Along the lines of marketing claims, I’d love to see a course called “Understanding Food Labels” Teaching kids to read and analyze the nutritional information on labels on the food they consume.

As a parent, I teach this stuff to my kids and have been doing so for a long time. That said, not every parent will. I believe that the skills of critical thinking and analysis can be taught from a far younger age and will empower our kids in any path they choose. These skills are far more valuable than rote memorization of facts and figures that are now readily accessible to everyone at the touch of a button.

Seth makes an excellent point in his book about how schools were originally developed to churn out obedient, more skilled, factory workers in a very different time. That’s no longer our objective. Some of today’s most skilled professionals are without work despite years of schooling and a decade or more of successful practice. The world has changed and continues to change at more rapid a rate than ever before. If school continues to be the method we use to educate our children, then the system is in need of a serious makeover to prepare our children for their future.