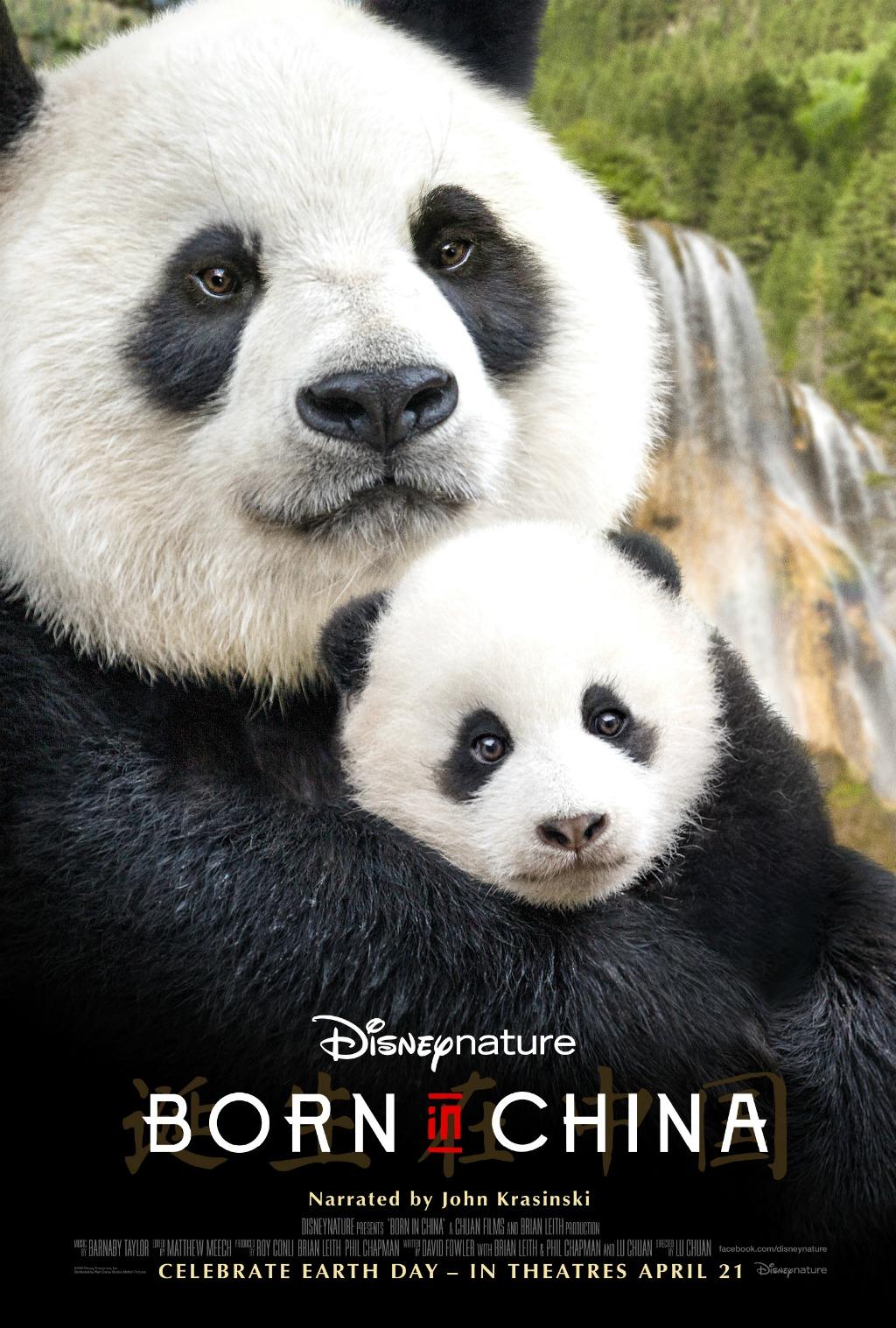 Disney’s ‘Mary Poppins Returns’: Enter for a Chance to Win 1 of 5 Quadruple Passes to the Montreal Advance Screening!!!