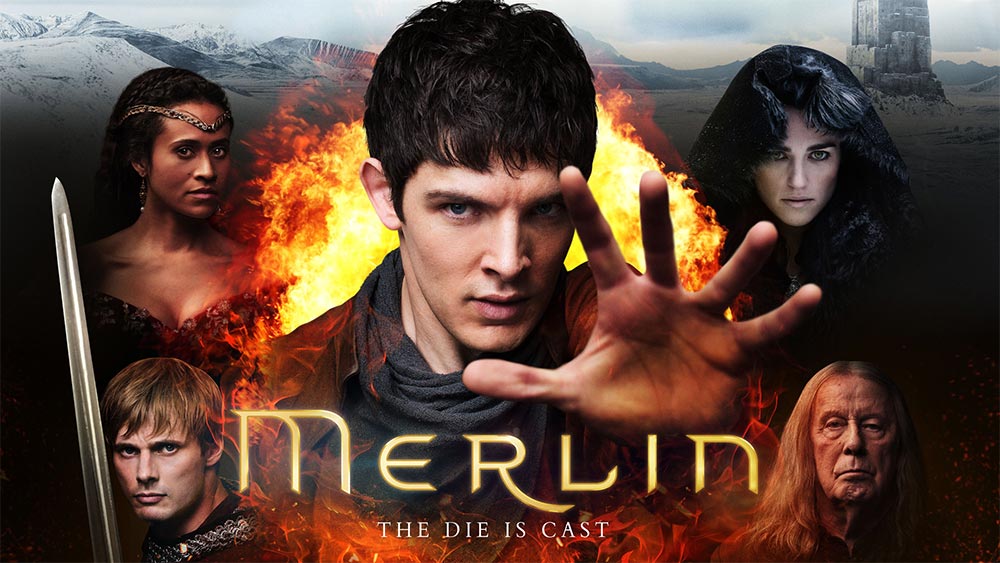 I have been wanting to write this post since the winter break after our family finished watching the Netflix series “The Adventures of Merlin” together.

My husband found the series not long before the break and thought it would be fun to watch as a family.  The kids decided to start watching without us (nice, right?) and were hooked from the get-go. 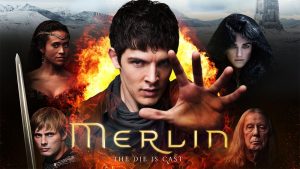 It took my hubby and I a few nights to ‘catch up’ to the kids.  After that we’d watch a few episodes with them at night and it was always the same…

“Can we just watch one more???” And truthfully,  my hubby & I were so into it that we wanted to keep watching as well, so we often indulged.

That said, there had to be a “cut-off” at which point we’d remind the kids that back in our day we’d have to wait an entire week to watch the next episode of anything … and that before the days of the VCR ( my family had Beta!!!!) we’d have to make sure to be in front of the TV when said show began as there was no recording, rewinding or re-playing! There’s something to be said for teaching the kids that not everything is NOW.

You can only imagine the words they had for us one of the nights when we sent them to bed as it was getting (very) late and they heard my hubby & I load up the next episode…(It was really that good!)

And so watching Merlin became a special thing our family was doing together during the break.  One day, my daughter asked my husband to cut up an apple for her.  He forgot.  Her response? “Father. You have betrayed me.” I try to unplug from social media during the holidays, but was extremely tempted to share and hashtag #SignsYourKidsHaveBeenWatchingTooMuchMerlin”

So what made Merlin so great? There was no one thing…it’s just the synergy of all of it.

The Story: The legend of King Arthur of Camelot is not necessarily appearing to all, but the way the story is presented in this series is just beautifully done and each episode leaves you wanting for more

Good vs. Evil: A struggle that always keep sue wondering which one will win out.

The Adventure: Although not as intense as some of the adventure movies we love, there is still a degree of adventure in the episodes, and our family are great funs of good adventure 🙂

The Characters: The characters are so incredibly well-developed that you feel that you KNOW each and every one of them.  WE got to know the characters so well that we could predict their responses and reactions- it’s not that it made everything predictable- we were just ENTRENCHED in it.

The Actors: The actors are so skilled at playing their character that you cannot help but FEEL when things are happening. We found ourselves cheering, laughing, crying and sometimes incensed (vocally!) about what we were watching.

The Relationships: You’d have to watch to understand, but the relationships portrayed between family, friends, potential soul mates and even between the knights contributed hugely to our enjoyment of the show.

The Magic: Our family enjoys books & movies involving magic & wizardry so this was right up our alley.

The fact that we could ALL WATCH AND ENJOY THE SAME THING: I think this is what truly made the experience so special.  I’ll add the caveat that being set in medieval times, there is violence, mostly involving swords. That said, although the swords are being used and it is clear what is being done with them, the show does not get into graphic detail.  It was the right level of ‘appropriateness’ for our family.

All in all we LOVED The Adventures of Merlin and were left feeling a little sad when we finally completed the series.

If you’re looking for a Netflix series to get into with your school-aged kids…I strongly recommend it.

I receive free Netflix streaming as part of the Netflix #StreamTeam. As always, all opinions contained within my posts are my own. 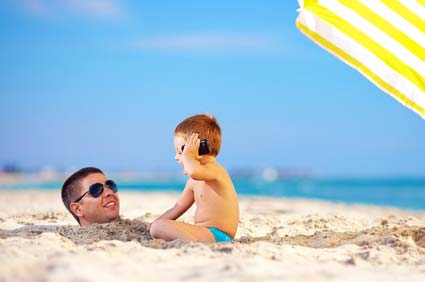 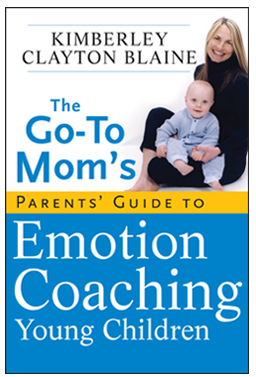 […] Thanks to Netflix, we were grateful to come across the series Merlin , which I HIGHLY recommend for family viewing (You can read my review here) […]