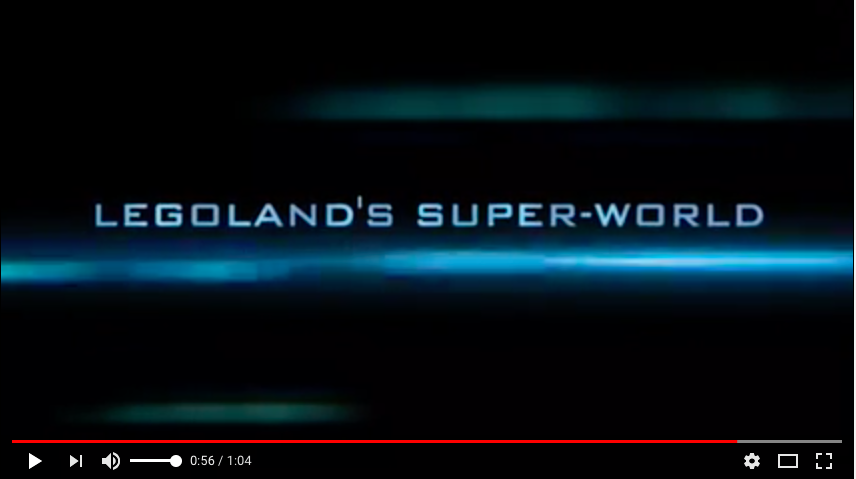 My youngest daughter loves watching LEGO Friends on NETFLIX. If you ask her she will tell you that the the only problem withe the show is that there aren’t enough episodes!

Inspired by the show, she decided to produce her very own LEGO Friends episode…using real LEGO 🙂

It’s all of 36 seconds long and you can watch it here:

When her older brother caught wind of this little production, he decided that they needed to co-produce another LEGO movie, which they entitled “LEGOLAND’S SUPER WORLD” –  about an amusement park- made completely of LEGO.

The two decided that their movie needed a TRAILER as well…so here’s the TRAILER :

LEGO has been inspiring kids to use their imagination for years and now LEGO Friends seems to have taken it to a whole new level…at least for my daughter…and by extension, my son!

Wishing you a day filled with imagination!

Disclosure: I receive free Netflix streaming as part of the Netflix #StreamTeam. As always, all opinions contained within my posts are my own. 🙂

Pax, My Poopin’ Pup. Powering Smiles for the Holidays :)