The following weekend, I made double batches of On The Mend Spiced Red Lentil-Kale Soup and Golden French Lentil Stew (I may have accidentally doubled the amount of canned tomatoes which may be why it turned out a little more orange than golden

) . I also converted some leftover canned chickpeas into  Perfect Roasted chickpeas– a recipe similar to ones that I have tried from other books before but never had  it come out this well.  Maybe it was the fact that I took the time to dry them first, I’m not sure. Truth be told, I should have been patient and let them stay in the oven so that they ALL got crunchy, but I was  so excited to eat them, I just couldn’t wait anymore! 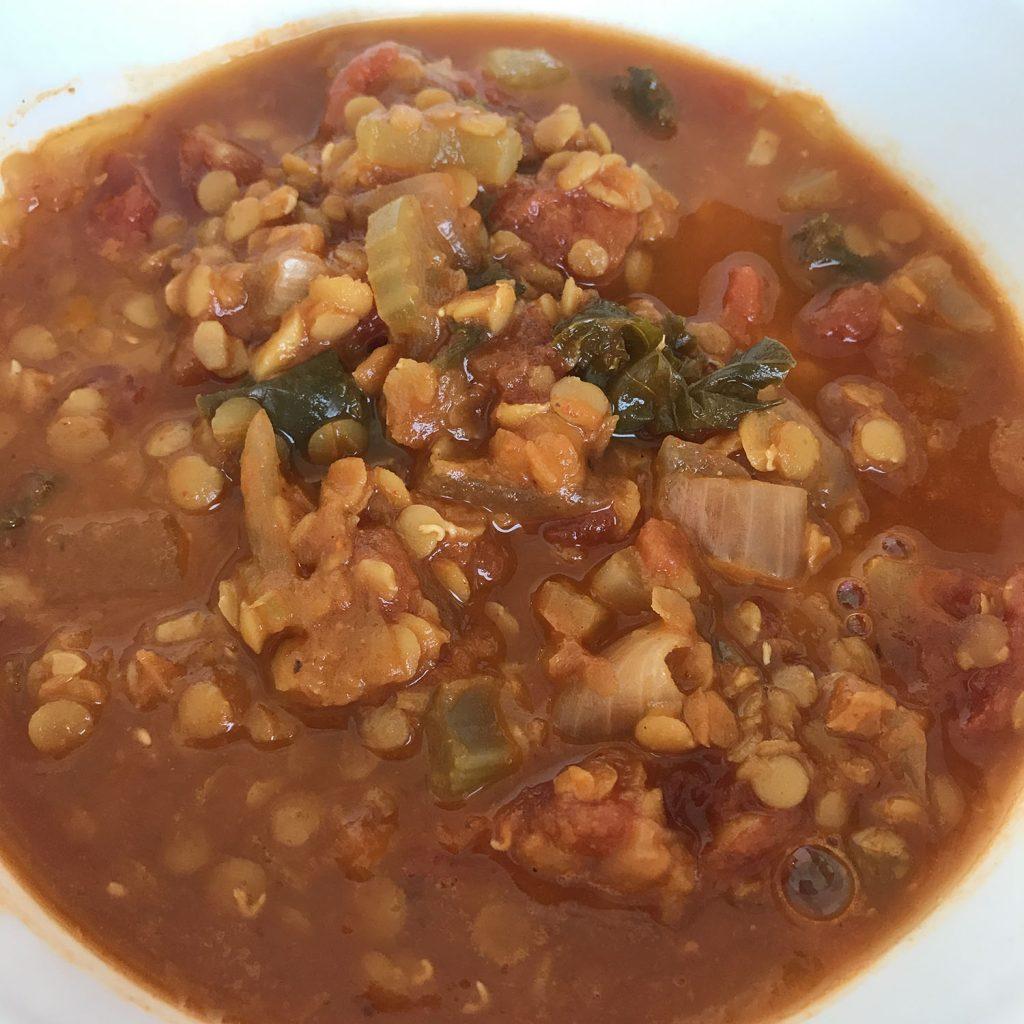 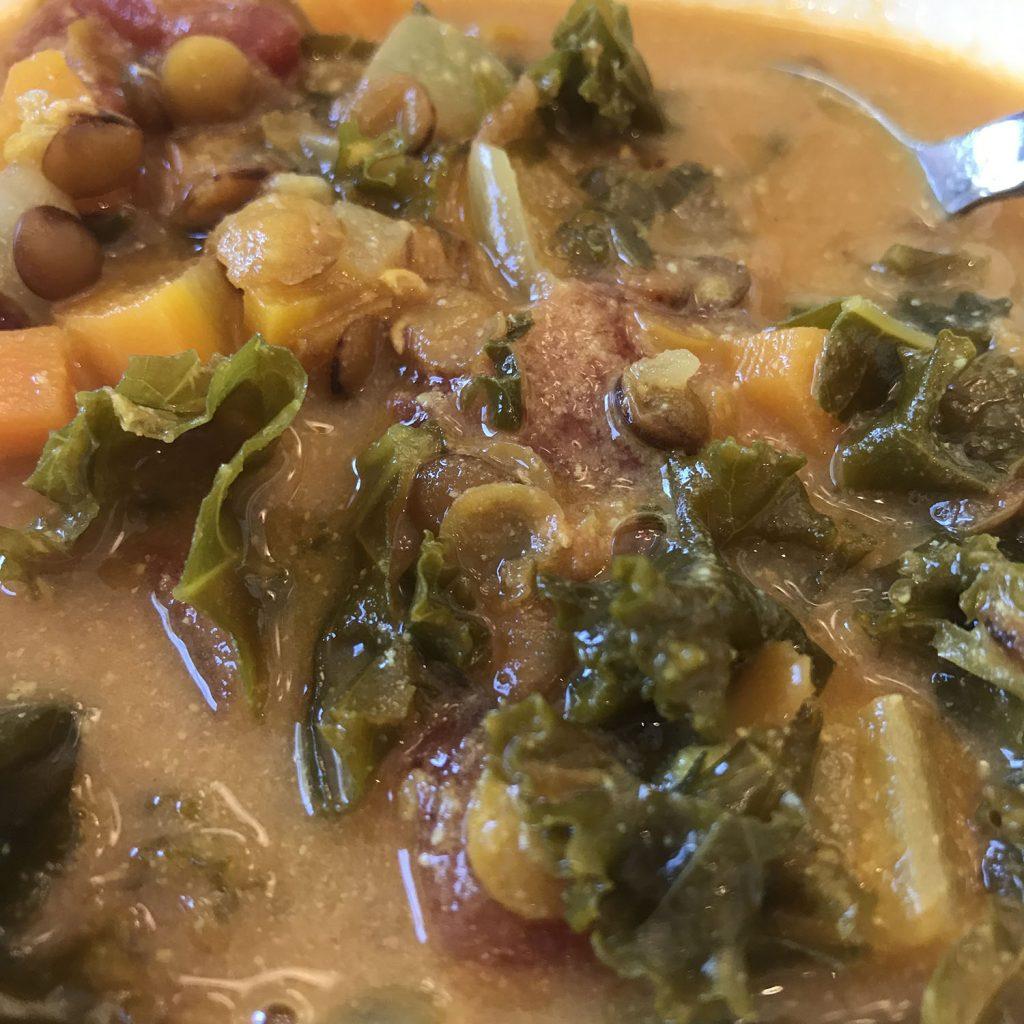 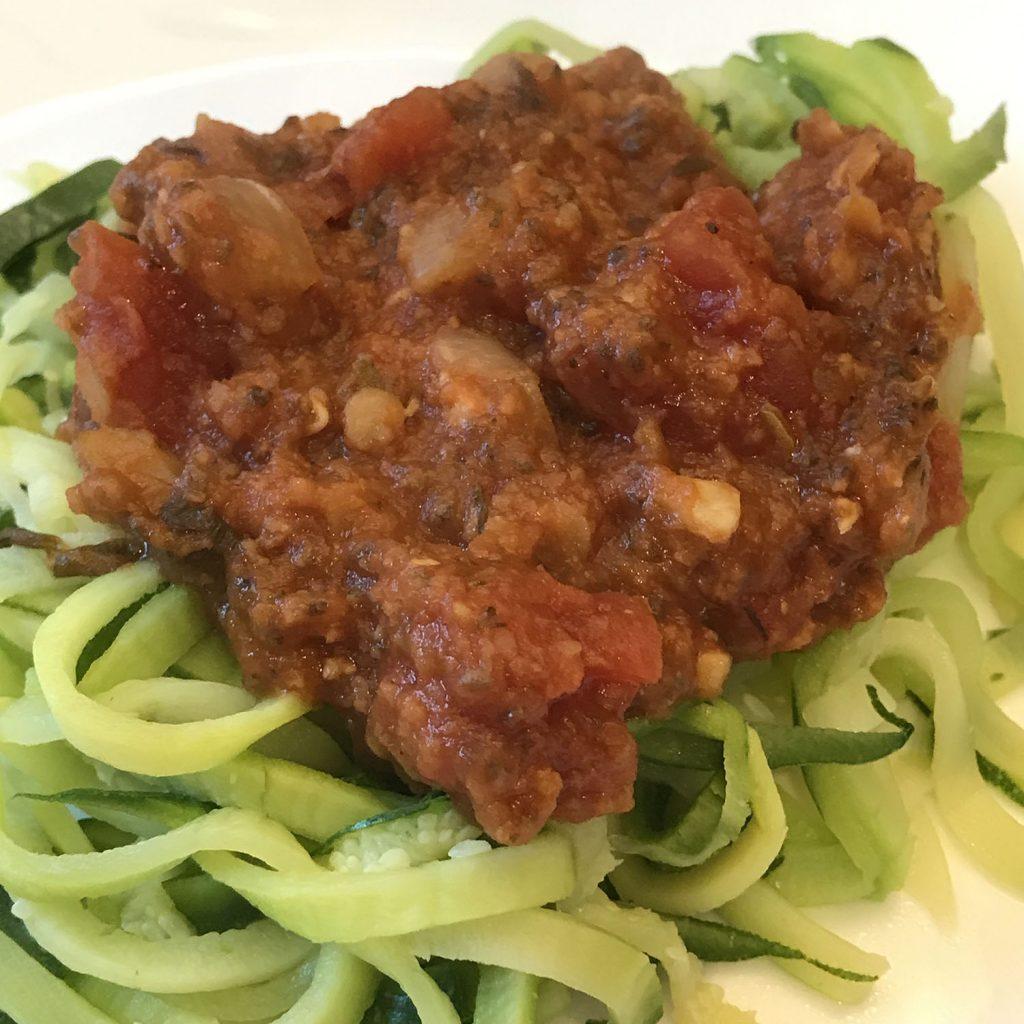 Each recipe has incredible flavour and leaves you with the “I just did something healthy for my body” feeling. If you’ve ever had that feeling, then you know exactly what I am talking about. The only time I felt like I may have gone a little overboard was with those roasted chickpeas…but they were SO good, and honestly a better choice satisfy the “I need something crunchy and carb-y” craving

…and if you’ve ever had one, then you know exactly what I mean as well 😉 Interestingly enough, although I was terrified to check how many Weight Watchers Smartpoints I had just consumed, I was pleasantly surprised…It was only 5 Smartpoints worth – WAY less than I thought it would have been!

Now, last but not least, I needed to see whether or not these recipes would satisfy me at reasonable Smartpoint values (Weight Watchers) , because let’s face it- if they are delicious but ‘cost’ too many points, then that would present a problem for my Weight Watchers lifestyle. Well, I input all of the ingredients into the WW Recipe Builder on the WW App, and got Smartpoints values of about 2 to 3 Smartpoints per serving (assuming 1 cup servings). My meal often consisted of 2-3 cups of soup…No problem!  9 Smartpoints makes sense for a healthy meal that satisfies

I should add that for some of the recipes, I did put slightly less olive oil, but there is so little to begin with and divided over so many portions- I am not sure if it even makes a difference to the per-serving Smartpoints count Celebrating 25…lbs, That Is! #WellnessWednesday Hi Shelley,
That’s exactly how I felt that Saturday when I was leafing through them – INSPIRED! The fact that my family loves the recipes is a big deal, too

Please let me know if you try any out- I would love to hear what you think!
Happy cooking!
Tanya

These all look delicious! Especially the lentil one!!